Europe and the Planet were at the heart of the debates at La Nuit des Idées 2019.

On Thursday, Romain took part in the 4th edition of La Nuit des Idées in London, an evening organized by the French Institute in the United Kingdom.

At the invitation of the Ambassador of France in London, Jean-Pierre Jouyet, artists, scientists, athletes and journalists exchanged for a day on the themes of Europe and the Environment. After meeting the students of the Lycée Français Charles de Gaulle, the skipper of the circular economy trimaran was able to talk with Nicolas Hulot, Cyril Dion, Cédric Klapisch and many committed personalities. In the evening, Romain Pilliard presented the Use It Again project during a debate on the preservation of the Oceans alongside the projects Tara Expedition by Romain Troublé and eXXpedition by sailor Emily Penn.

Discover the Night of Ideas 2019:http://nightofideas.co.uk/ 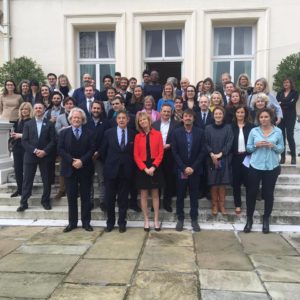 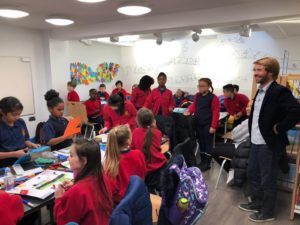 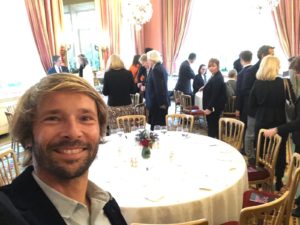 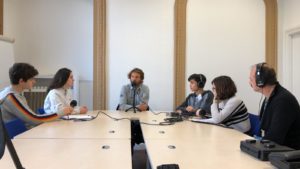 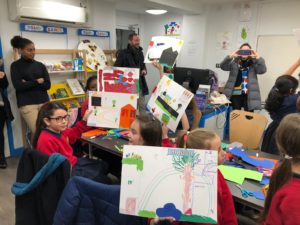 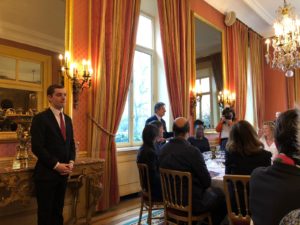 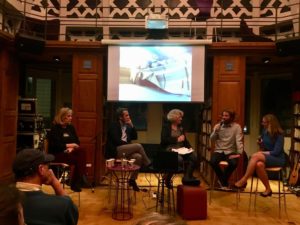