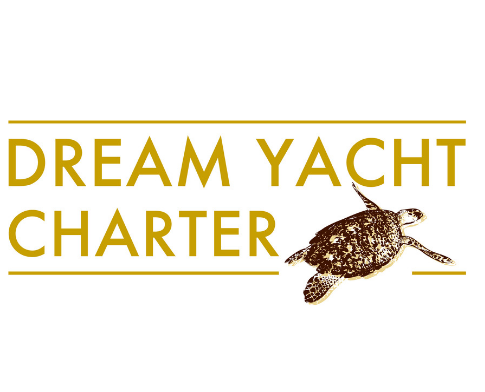 Dream Yacht Charter, world No. 1 in boat rental, is working alongside Romain Pilliard, skipper of the trimaran Use It Again!Created in 2001, Dream Yacht Charter is the world's No. 1 rental with more than 1200 boats available from more than 55 dream destinations, in the Mediterranean, the West Indies, Asia, the Indian Ocean and the Pacific. Dream Yacht Charter offers a wide choice of cruises with or without crew as well as cabin cruises in the most beautiful archipelagos on the planet.

« Offshore sailors or boaters, we are direct witnesses every day to marine pollution and more generally to the decline of our planet. Plastic waste, increase in unidentified floating objects, decrease in marine fauna, development of dramatic weather phenomena, we are the first to have to act to preserve our oceans, the lungs of the Earth. », explains Romain Pilliard, skipper of the trimaran Use It Again! «Dream Yacht Charter has a fleet of more than 1,200 boats, the very principle of renting and managing owner boats is part of the concept of the circular economy. Resources must be used optimally, no longer being in absolute possession but thinking collectively and sharing. There are so many sailboats cluttering up the pontoons for just a few days of sailing a year! Sharing via rental needs to be further developed »

The whole team Use It Again! team is happy to welcome Dream Yacht Charter in the club of supporters of the project. 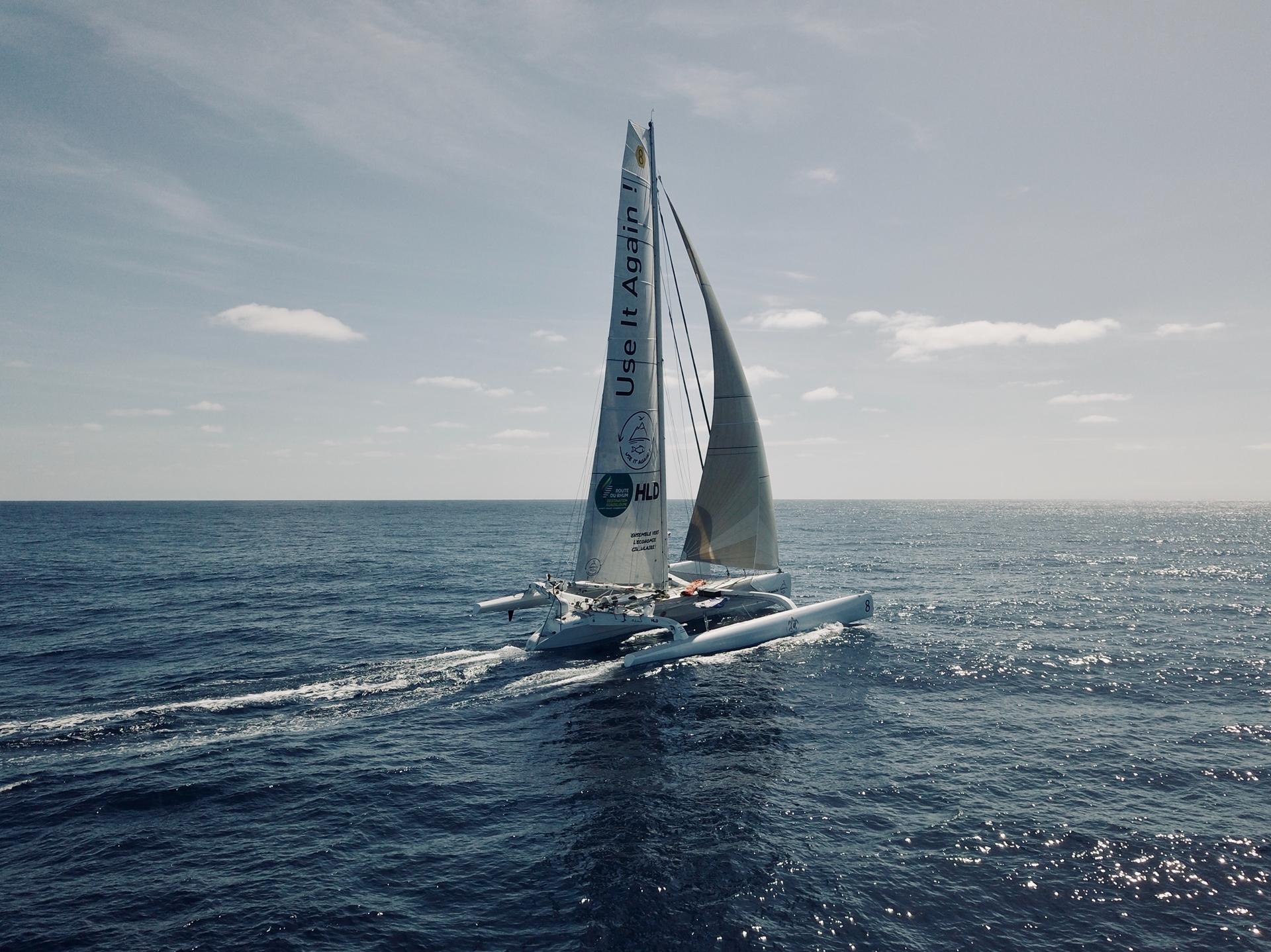 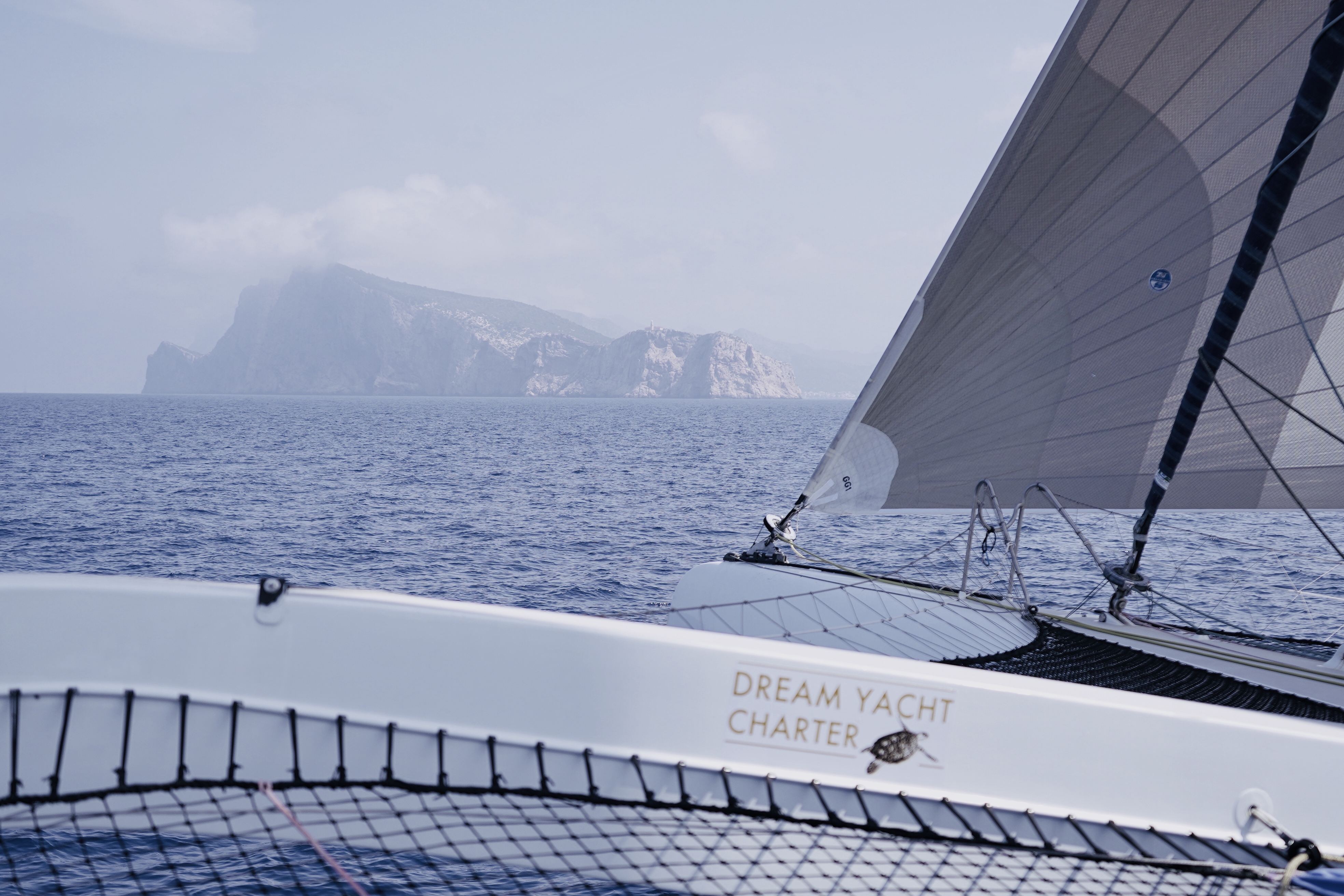