This week, the trimaran Use It Again! took on the air of a photo studio. Singer Vianney and his entire team boarded the circular economy trimaran for a superb photo shoot with the lens of the talented Julien Mignot. The singer also discovered the sensations of sailing at more than 25 knots off the Houat and Hoedic islands. When the team Use it Again! – accompanied by the three children of Romain Pilliard- he had the chance to have a small private concert. Extra! A beautiful meeting between two very different worlds but with two captains with common values. 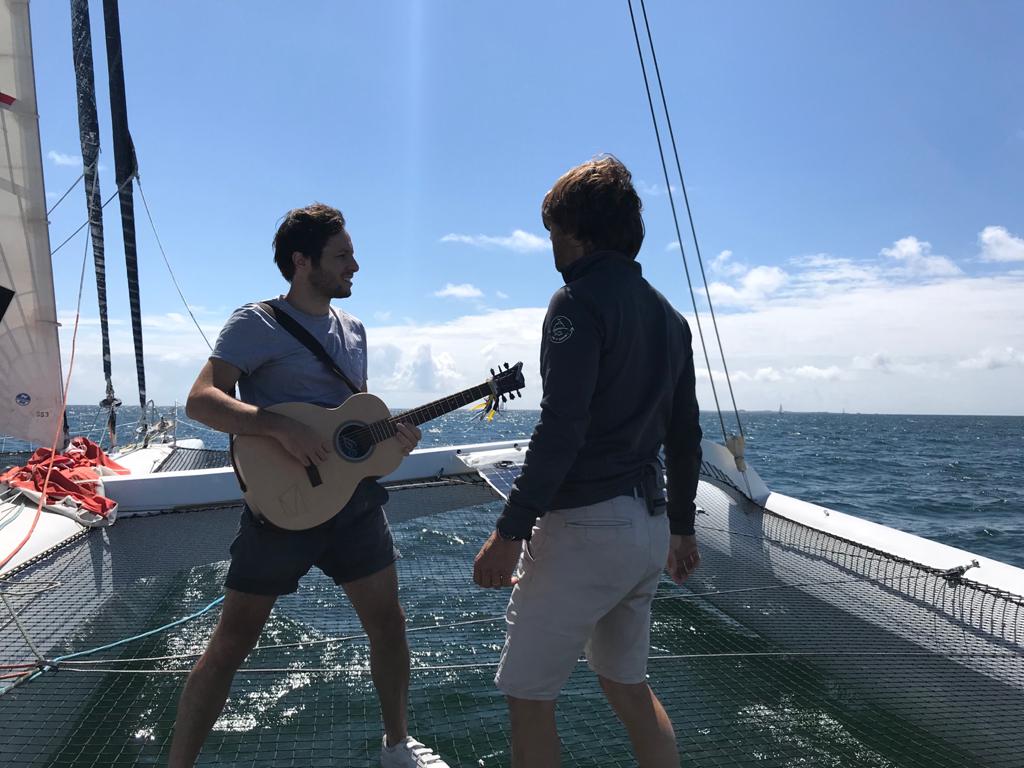 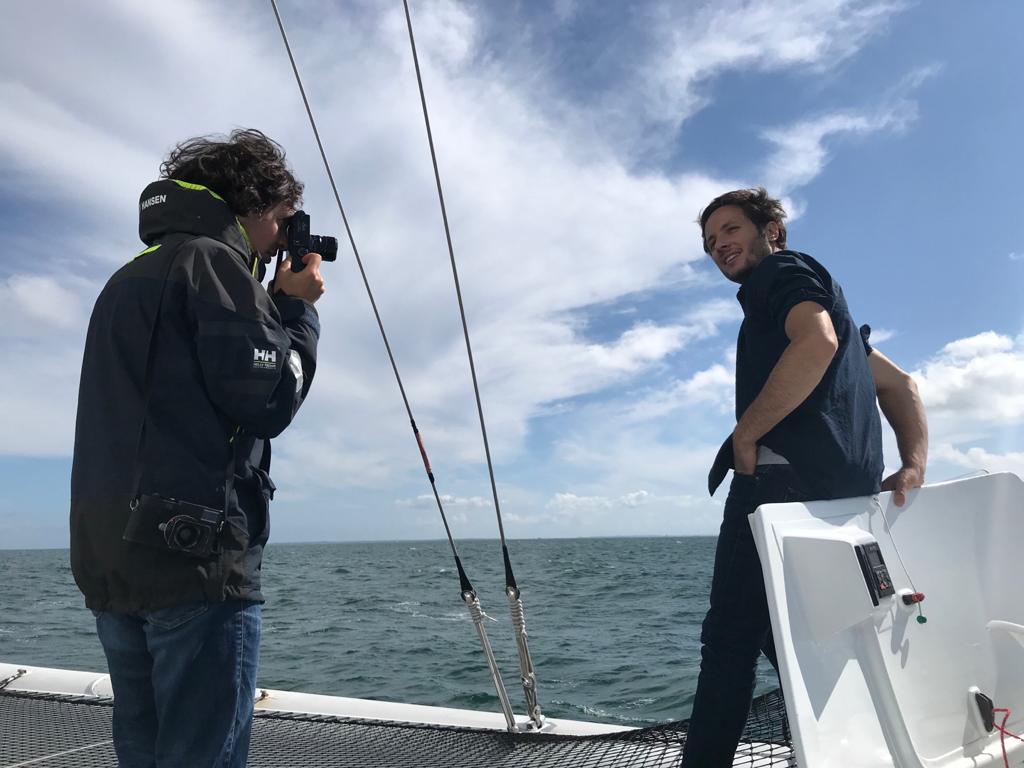 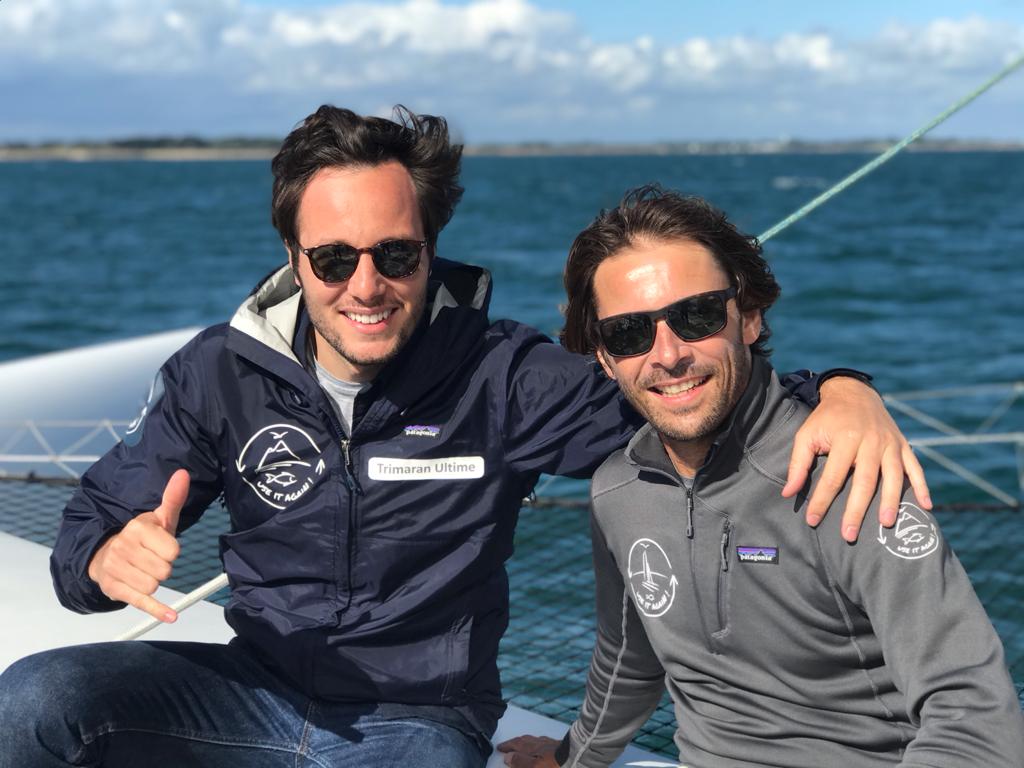 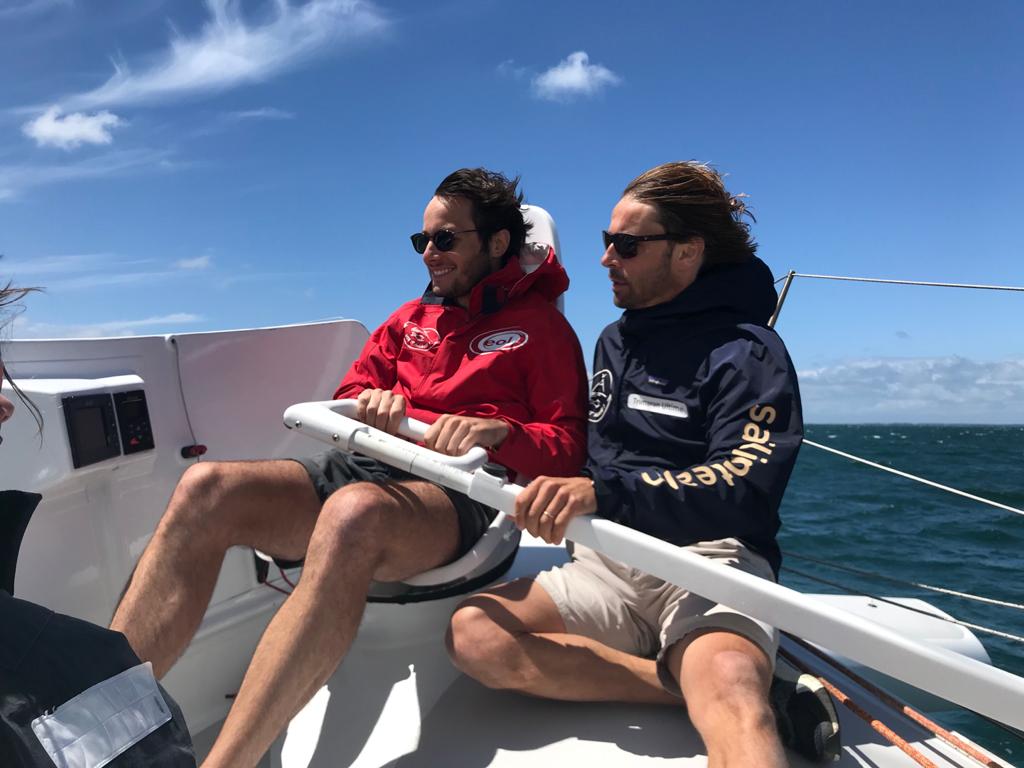 Photo credit: Use It Again!