A day listening to whales

It was with Jerry, founder of EarthForce Fight Squad, that Romain went to meet the whales. Jerry is a strong advocate for these beautiful creatures.

Remember that they have an essential role both in the production of oxygen with phytoplankton that feeds on their excrement and produces at least 50% of the oxygen on Earth, and the capture of CO2, because by dying at the bottom of the water, they trap on average 33 tons of CO2 that are removed from the atmosphere indefinitely.

There is therefore a huge economic value, the current population is estimated at 900 billion €. But above all, it is an migratory mammal to needs to be protected.

Here in Guadeloupe, we can observe that there movements have evolved. We seem to think that this is due to climate change. They mate towards Anguila and Montserrat, come to give birth in the north of Guadeloupe, towards the Great Marine Cul de Sac, where they teach their calf to breathe, hunt… then they can be found along the leeward coast. 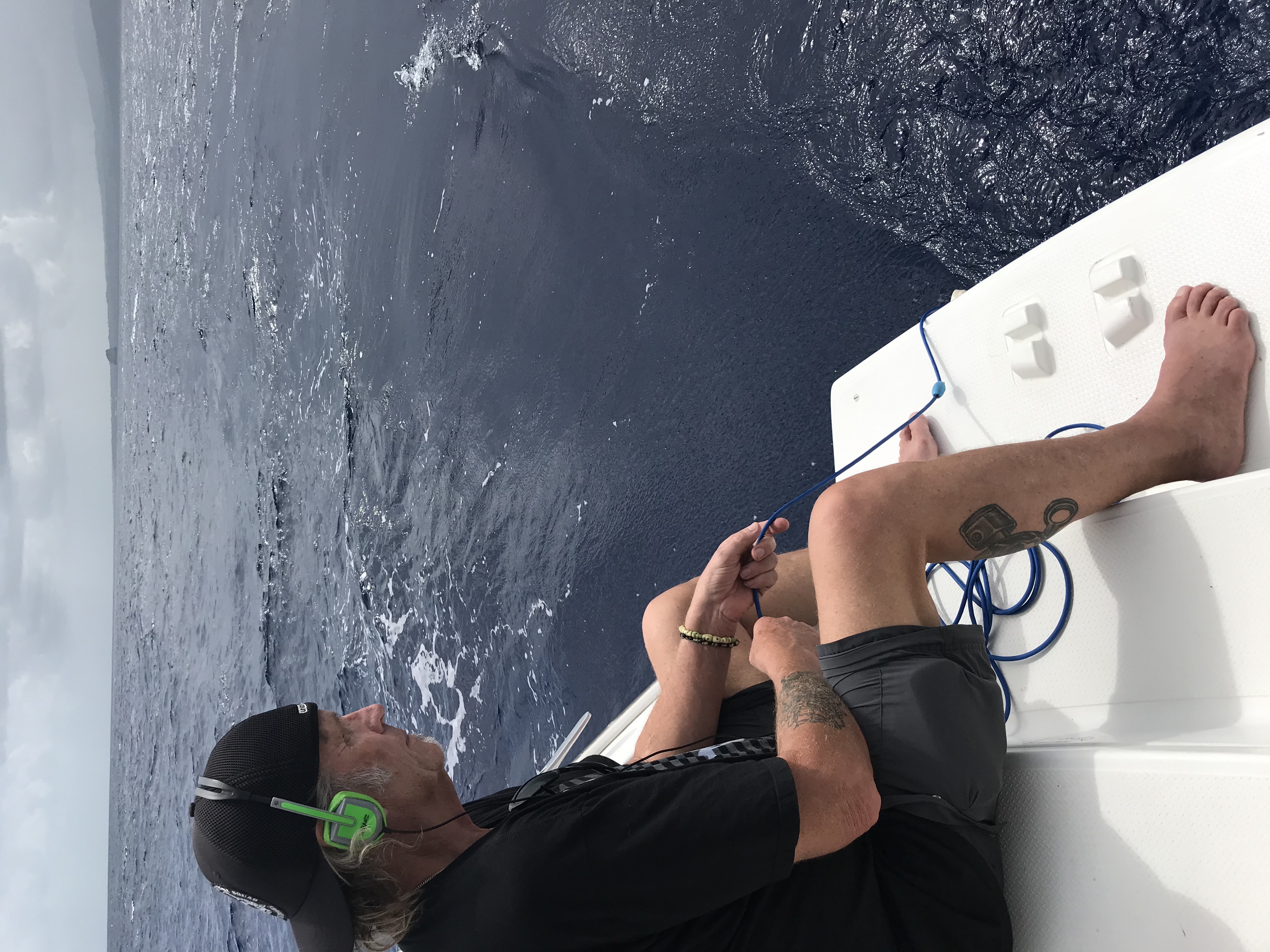 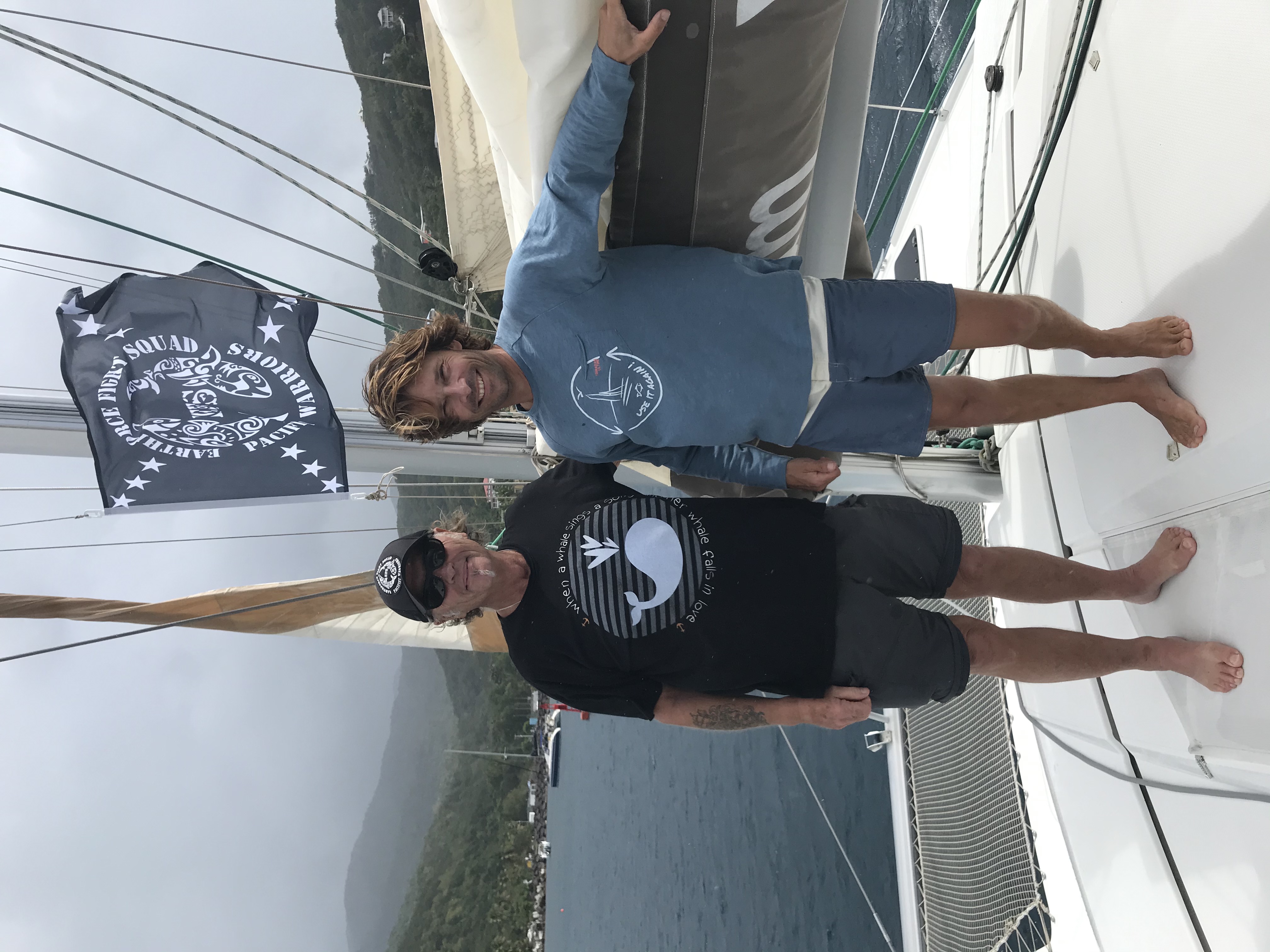