Easter Island in the wake

After 11 days at sea on the Pacific, Romain and Christophe, the crew of the Trimaran Use It Again! by Extia, have bypassed the famous Easter Island, a true jewel of the Pacific.

In light trade winds, the trimaran progresses between 12 and 17 knots towards its destination: Papeete in French Polynesia. The nights are all more beautiful and sweet than the others, the starry sky… So goes life on the Pacific.

Focus on Easter Island, which has become the largest marine protected area in Latin America!

Lost in the middle of the Pacific, Easter Island located 3601 km west of the coast of Chile and 2075 km east of Pitcairn, is one of the most isolated islands in the world! Famous for these Moai statues, it has an area of 164 km2 and is home to nearly 8000 inhabitants year-round.

Around this island there is no coral reef but clear and transparent water with visibility sometimes up to 50 meters, indeed the waters are poor in plankton and as there are no rivers, so there is no sediment discharged into the sea. A paradise for divers!

The local marine fauna includes more than 150 species belonging to 65 different families. Due to the isolation of Easter Island, about 25% of fish are endemic and are not found anywhere else in the world.

Among the fish coveted by industrial fishing vessels, yellowfin tuna, bluefin tuna, cod, the island has experienced a worrying decrease in fish after years of overexploitation of fishing, often illegally.
For decades, ships of several hundred meters under the Russian, Chinese, Korean or Spanish flags have not only emptied the Ocean, but have also polluted it, dumping tons of waste overboard that ended up in the seabed or on the coasts of the island.

In 2017, Chile announced the establishment of a 720,000 km2 marine protected area around Easter Island. This makes it the largest marine protected area in Latin America. This area is now closed to human activity, which increasingly threatened the unique biodiversity of the region but also the Rapa Nui people whose economy and culture depend on these resources.

Last February at the One Ocean Summit in Brest, French Polynesia committed to creating a marine protected area of 500,000 km2. 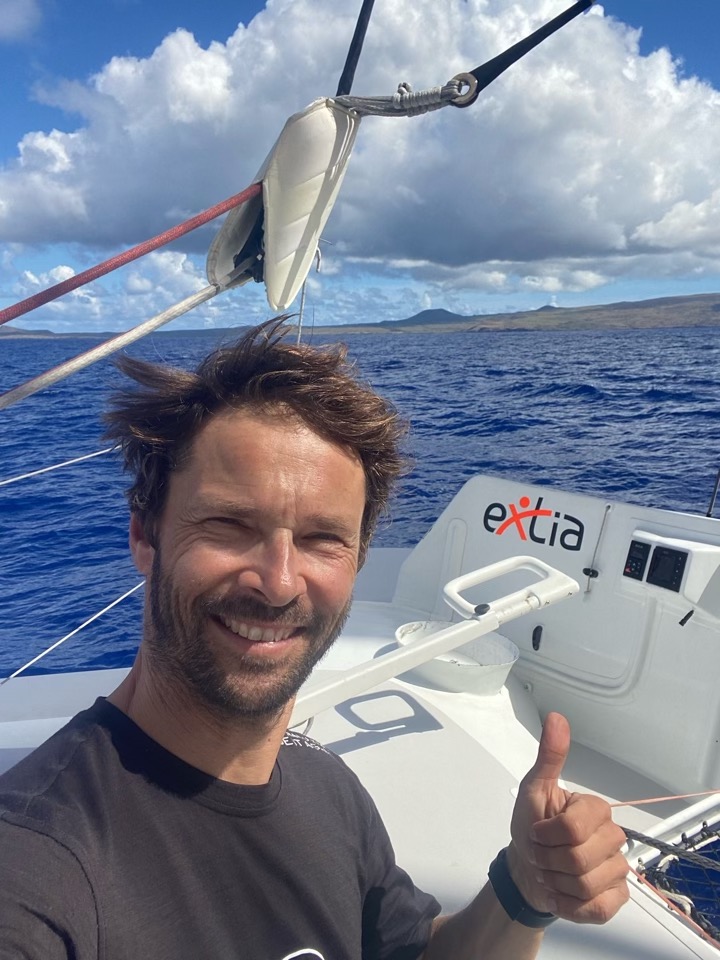 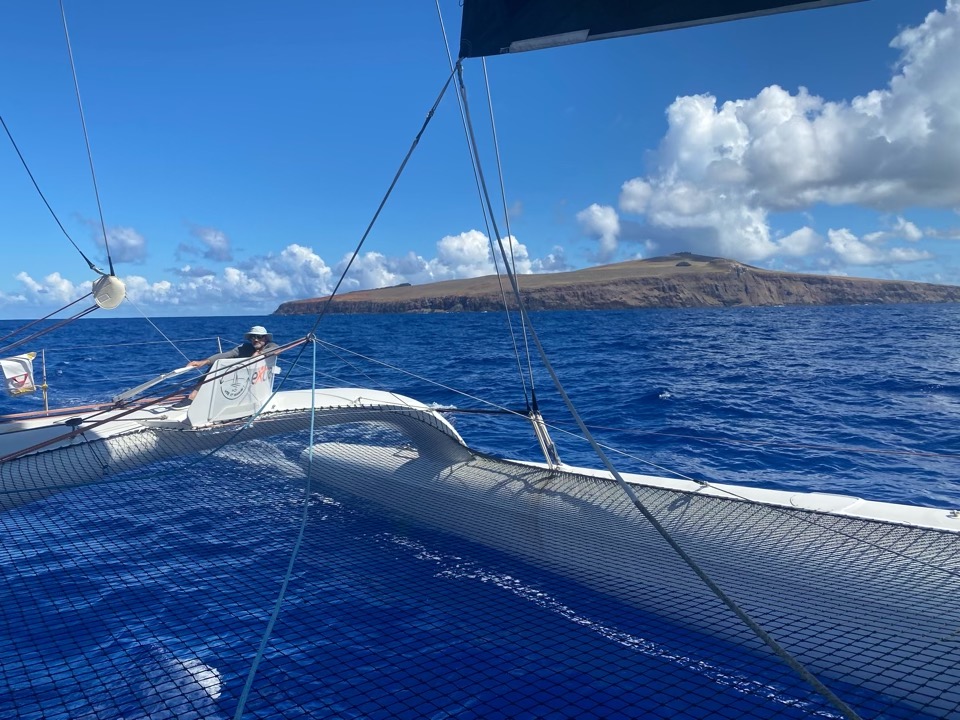