The Use It Again Endowment Fund

The Use It Again Endowment Fund is recognized as a public utility, it aims to promote and develop the circular economy.

He received at the beginning of 2019, the high patronage of the Ministry for Ecological Transition and Solidarity for his actions.

How does it work?It can only exist thanks to donors, by individual donations, and by donations from corporate Philanthropist Partners. These donations benefit from tax deductions (cf. Become a donor)

What are the main actions of the Use It Again Fund?

1. Make the circular economy known and convince all the actors of our planet that it is essential to change the economic model, and quickly !

At a time when we are aware of the climate crisis that threatens our planet, there is an urgent need to change our behaviour and our economy.

The Use It Again Endowment Fund ! is based on the example of Ellen Mac Arthur's old trimaran, reconditioned according to the principles of the circular economy, and the experience of its skipper / entrepreneur, to raise awareness and educate the younger generations, and engaging decision-makers in their businesses.

Use It Again's participation in the Route du Rhum 2018 in the ULTIM class marked the beginning of a vast campaign to promote the circular economy to as many people as possible.

Actions of the Endowment Fund: 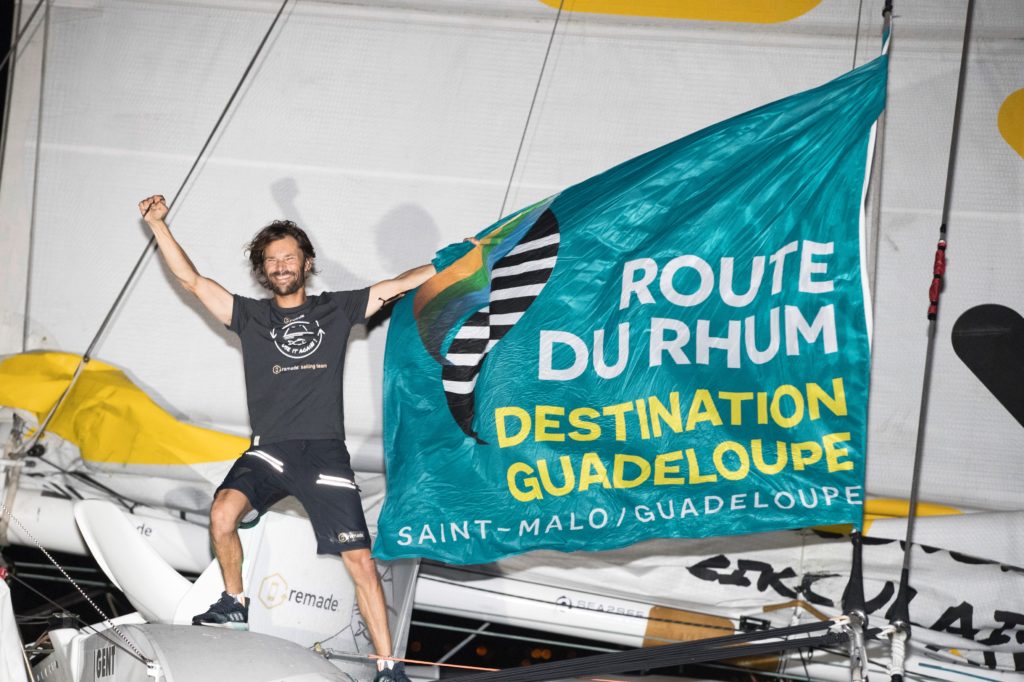 Romain Pilliard, skipper of the Ultime Remade-Use It Again, 4th of the Route du Rhum-Destination Guadeloupe 2018 – Pointe a Pitre the 26/11/2018 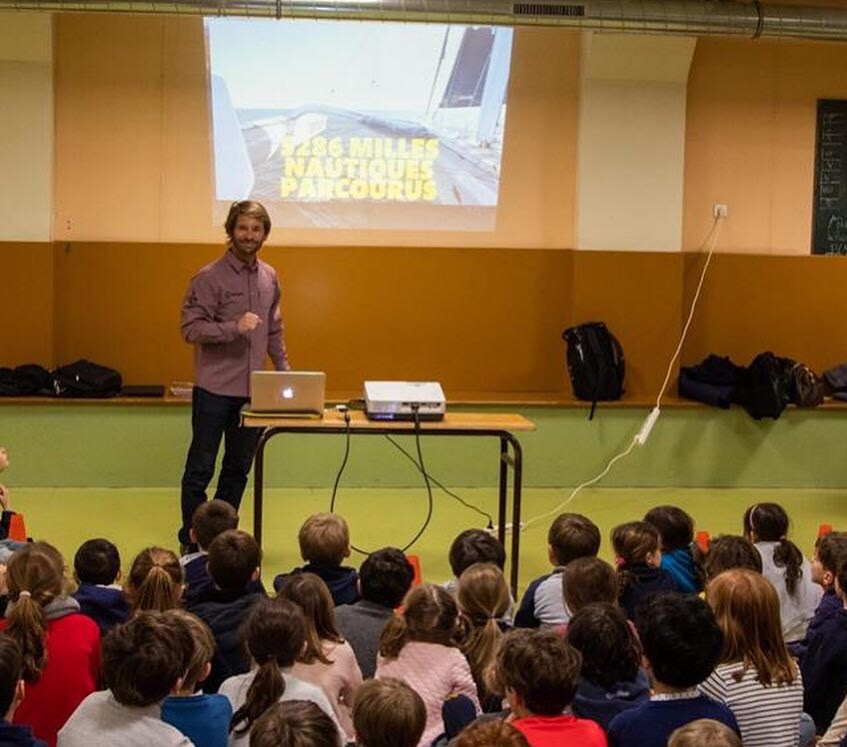 Intervention of Romain Pilliard in schools 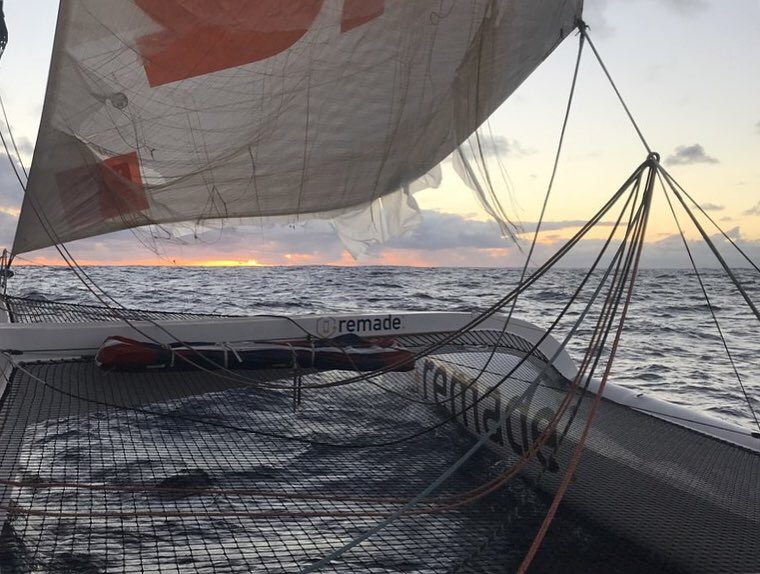 Gennaker (large forward sail) during the Transatlantic, in a state of delamination 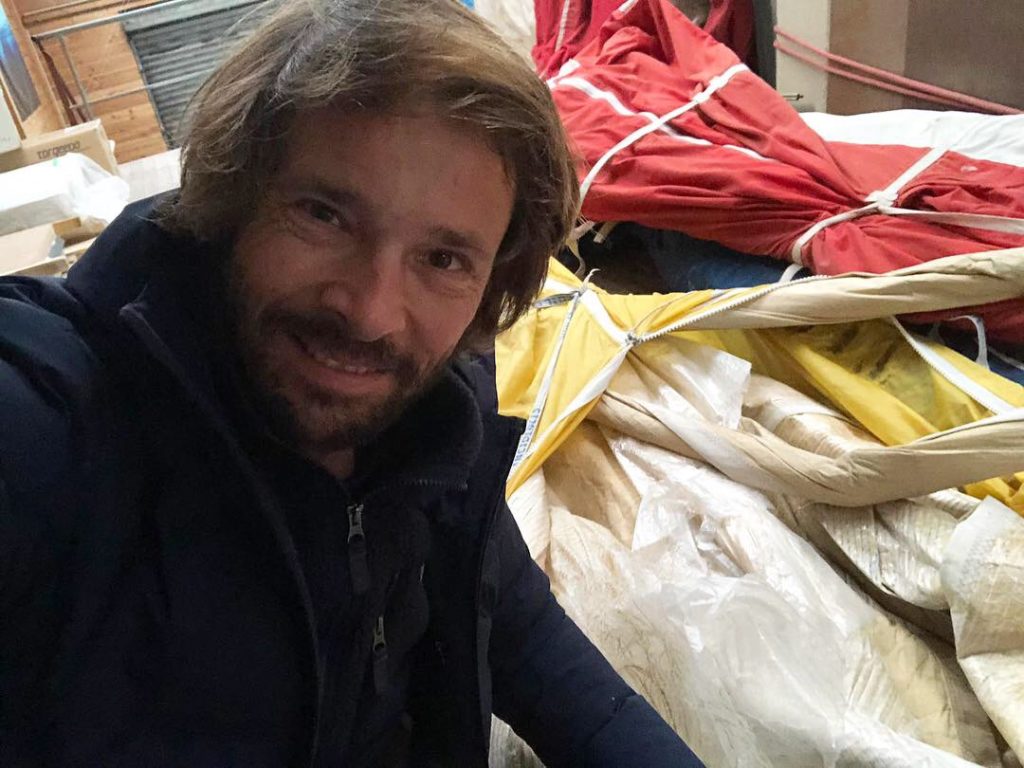 Return ashore for sails, and management of the transformation of worn sails unusable for navigation. What will they become?…