This week, Romain went to meet Charlotte Esposito, founder of the Oceania Association on the island of Moorea.

Founded in 2017, the Oceania association aims to ensure the future of Polynesian cetaceans. Charlotte and her team observe and study whales all year round, collecting data on their presence, habits, and then propose conservation measures to local actors.

Among Oceania's flagship and concrete projects, the Vigie Sanctuaire, a study to anticipate and limit as much as possible the risk of collision between humpback whales and the ships that make the daily journey from Tahiti to Moorea. "With the association, we have trained Marine Mammal Observers that we board ferries. They are responsible for detecting and observing whales on the course and inform the captains of the ships directly. This monitoring mission has made it possible to carry out more than 1500 observations since 2018, including 330 that represented a real risk of collision. We also work with local fishermen, it is important to raise their awareness and those who are best placed to collect data " says Charlotte Esposito.

«Beautiful meeting with Charlotte who works concretely for the protection of whales while involving the local population. It's simple, important and effective! I will put her in touch with actors met in Ushuaia who can help her track whales that come from Antarctica and try to get her on a boat that goes on an expedition there. This Upside Down World Tour is also about meetings, creating links and putting your network to the benefit of others. This is how we will all manage to climb summits together! Explains Romain, the skipper of the Trimaran Use It Again! by Extia.

Moby – the nickname of the Trimaran – listening to its congeners

Since the beginning of the World Tour, the hydrophone placed under the trimaran has been collecting sound data constantly. Scientist Olivier Adam, a specialist in cetacean noise emissions and ocean noise pollution, will be able to detect the presence of cetaceans in areas that have been little or never explored over these thousands of hours of recordings.

These data will also make it possible to map ocean noise pollution, a world first! 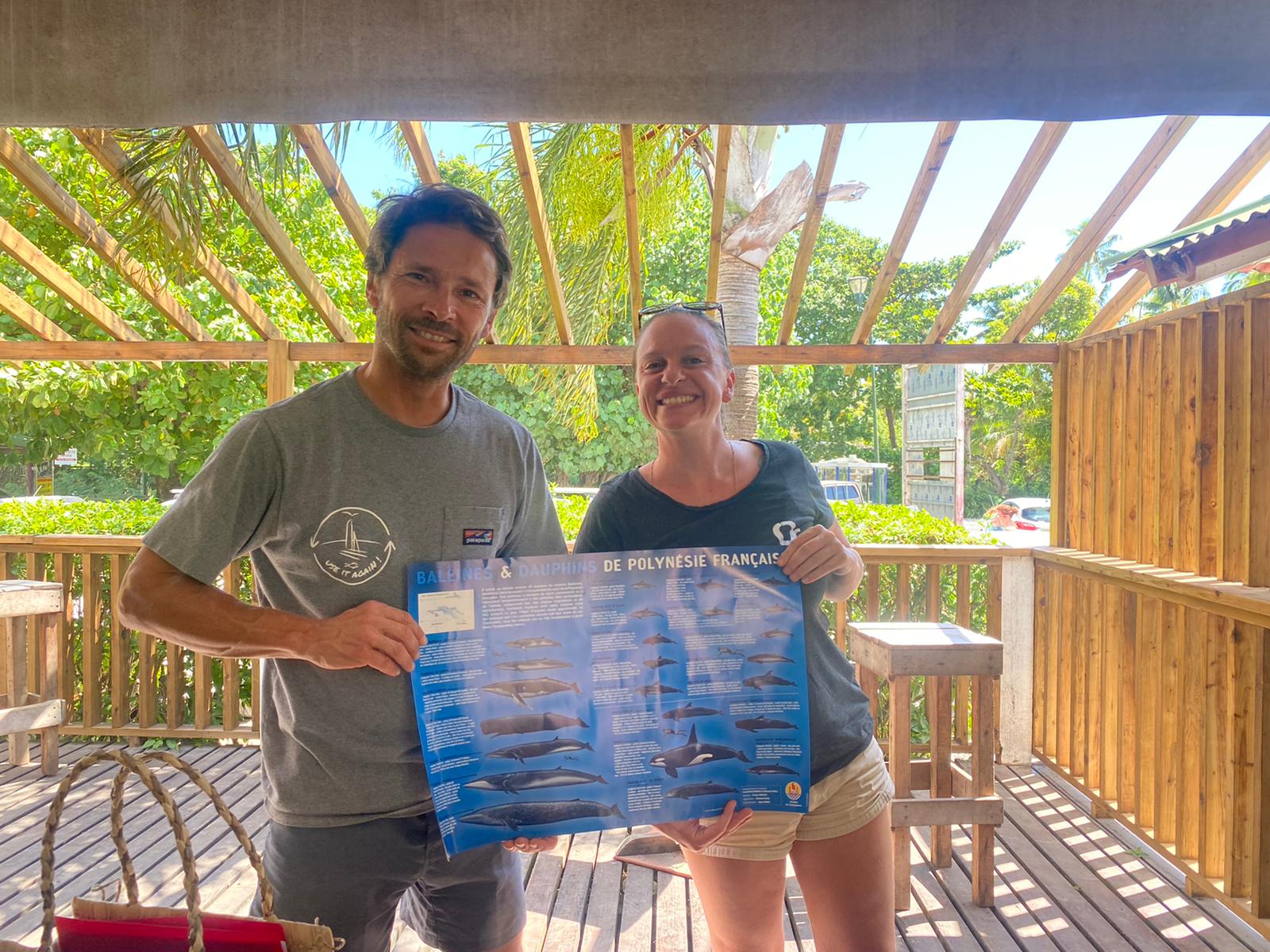 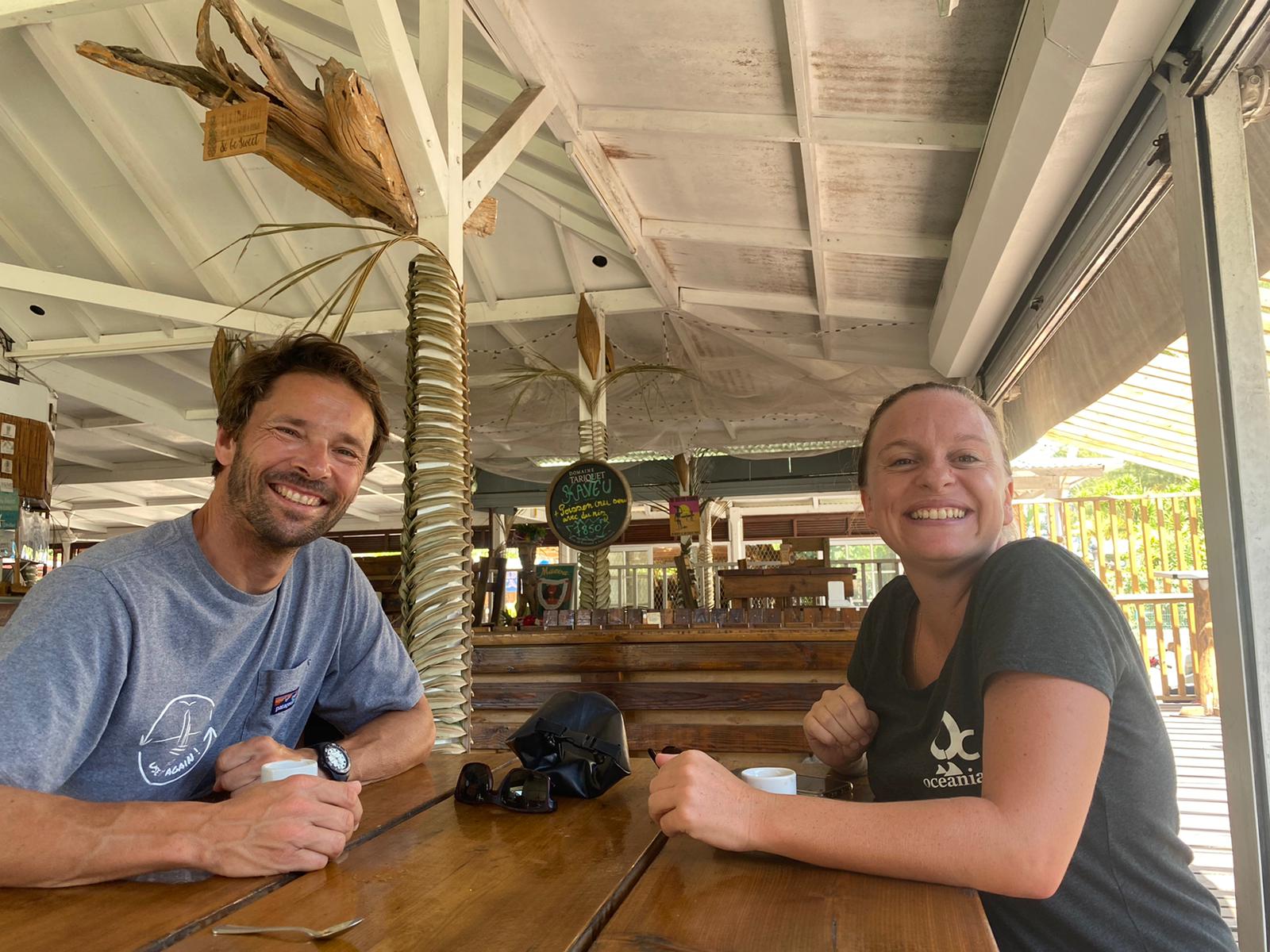