Use It Again! always in Code Orange

On Wednesday afternoon, the decision was taken not to leave this Thursday because the weather window has deteriorated significantly, in particular the passage of a large depression generating winds of around fifty knots. It has also been observed for several days that conditions are also changing extremely quickly, and the team of Use It Again! wants to give himself the opportunity to set off on this Round the World Tour of nearly four months in good conditions.

This Thursday, Use It Again! remains in Code Orange since Christian Dumard, router and meteorologist of the team is monitoring the development of several starting options in the coming days, namely from Sunday. It is obviously a little early to confirm anything at the moment, but there are really great opportunities in the coming days. 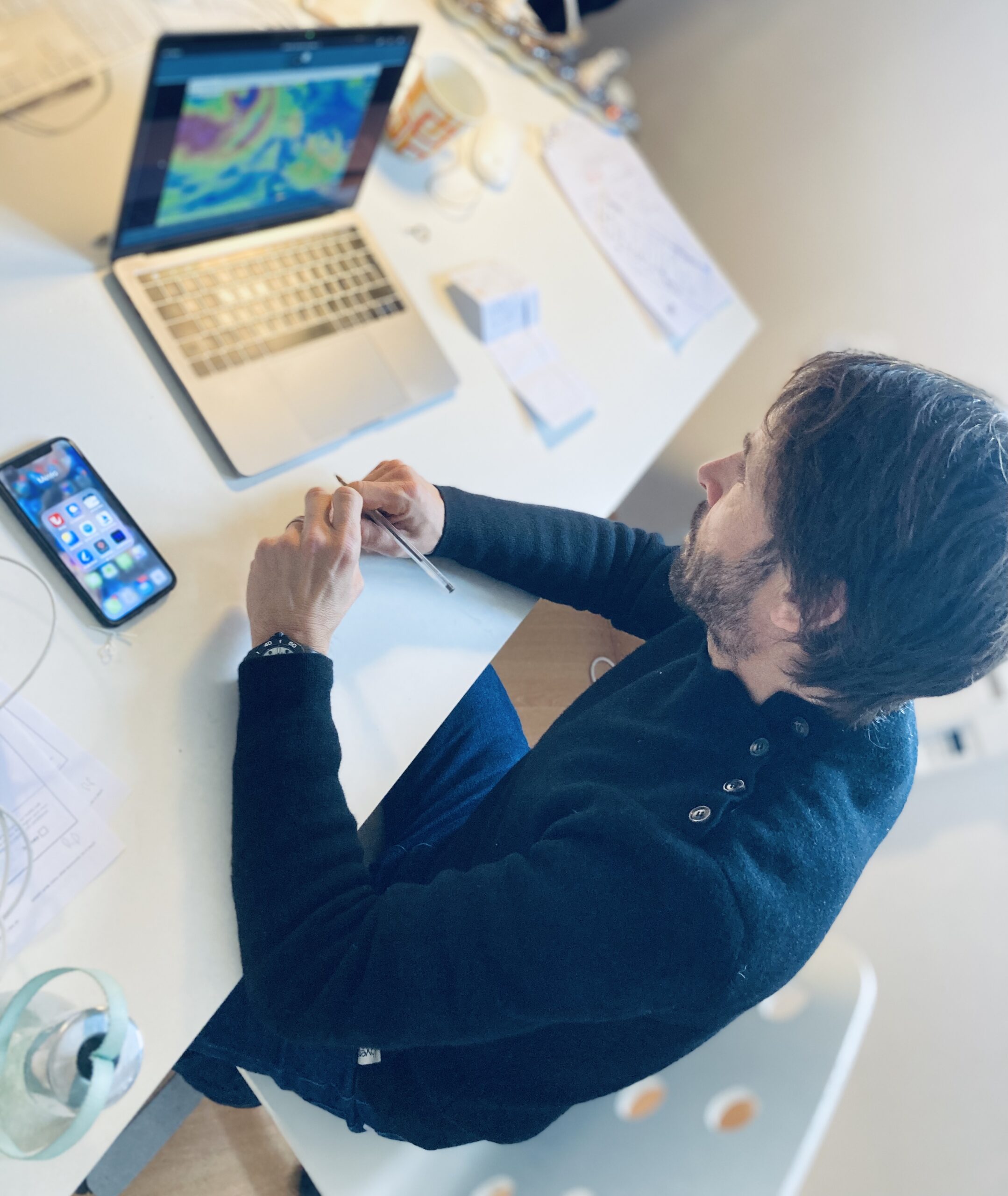